Spectacular races on your Android 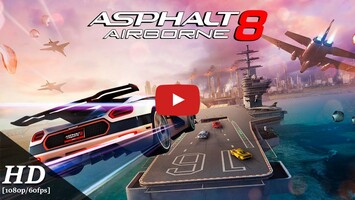 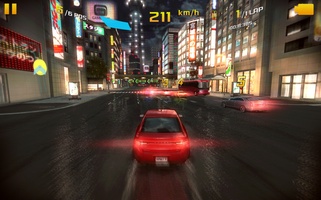 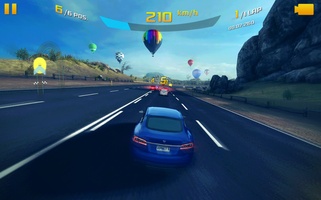 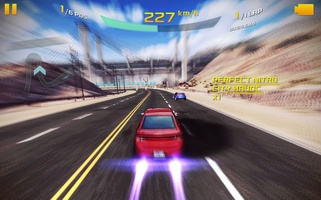 Advertisement
Asphalt 8: Airborne is a racing game where you can take the wheel of some of the world's fastest cars and drive through various easily-recognizable landscapes from all over the globe - and all of that while performing impossible jumps at improbable speeds.

The game has a fleet of more than forty cars, some of which you're sure to know, from companies including Ferrari, Lamborghini and Aston Martin. Look out for models like the Lamborghini Veneno, the Bugatti Veyron, the Ferrari FXX, and the Pagani Zonda.

Variety is the name of the game here, and so Asphalt 8: Airborne also boasts an impressive amount of tracks. You can compete in Venice, French Guinea, Iceland, and the Nevada desert, among other exotic locales. Each has been created with care, and include elements that make them both unique and familiar.

In addition to single-player championships and other races, Asphalt 8: Airborne has a multiplayer mode where you can find out who is the best driver in the world thanks to online rankings. You can even race your friends' best times in ghost mode.

Graphically, Asphalt 8: Airborne is like the rest of the series - breathtaking. It's especially evident if you're using a high-resolution screen: the models and textures wouldn't be out of place in a PC or console game.

Asphalt 8: Airborne is a really fun driving game. Gameloft Barcelona, its developer, has set the bar high when it comes to Android racing games.
Reviewed by Andrés López
Advertisement 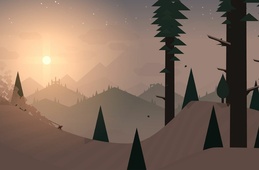 Bus Simulator : Ultimate
Run a bus company and plan routes around the world
Extreme Car Driving Simulator
Take your car to the limit in a realistic environment
Dr. Driving
Drive carefully around the city
Traffic Rider
Get on your motorcycle and whizz at top speed through traffic
Asphalt 9: Legends
Drive at top speeds through streets all around the world
Angry Birds Go!
Angry Birds characters star in a racing game
MadOut2 BigCityOnline
A spectacular GTA-style 'sandbox'

Ultimate Monster Truck
Complete each race with these enormous cars

Loco Live Trivia and Quiz Game Show
An online trivia game where you can win money
Homerun Clash
Hamster Town
Solve the puzzles and decorate this hamster's house
Guardian Tales
A Zelda-esque adventure puzzle game of epic proportions
Idle Angels
Become the heroine you were always destined to be
Bubble Pop Origin!
Clear the colored bubbles from the screen
LÉquipe.fr
The latest sports news from this French newspaper
Helicopter Escape 3D
Save the humans from the zombies